England Leopards are aiming to take important steps forward this week on the road to the European Team Championships. 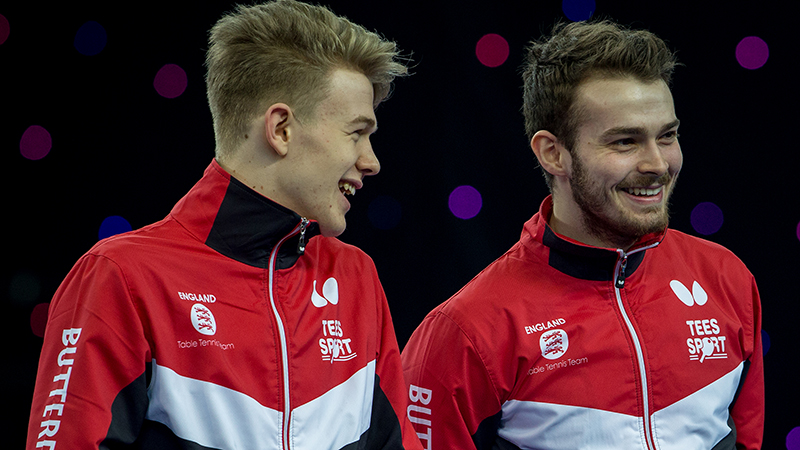 England Leopards are aiming to take important steps forward this week on the road to the European Team Championships.

Both the men’s and women’s teams are in action in Stage 1 of the tournament, with the men away to Bosnia-Herzegovina on Tuesday and the women in action in Norway on Thursday.

The men will be represented by Sam Walker, David McBeath and Tom Jarvis, while the women have a four-strong squad comprising Tin-Tin Ho, Maria Tsaptsinos, Denise Payet and Charlotte Bardsley.

The fixtures are the reverse ties of those held at the Copper Box Arena in between the ITTF Team World Cup and PG Mutual Nationals in March.

England won both those matches – 3-0 to the men and 3-1 to the women – and repeats of those results will leave them well placed to qualify for Stage 2 of the Championships.

The women’s match in Norway will be streamed live by Laola TV – click here to watch. https://www.laola1.tv/en-int/livestream/norway-england-len

The final matches of Stage 1 will see England men host Serbia and the women host Greece on Tuesday November 20 – further details of venue and tickets will be announced shortly.