Leicester & District: Coaching on an upswing

Gradually table tennis is beginning to gain momentum in the Leicester area as everyone keeps their fingers crossed that virus figures don’t increase too much again with the city already having been subjected to the longest lockdown. 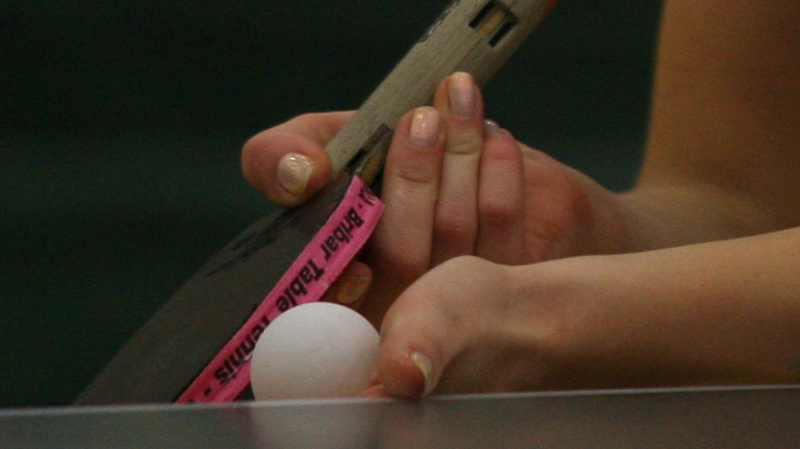 Gradually table tennis is beginning to gain momentum in the Leicester area as everyone keeps their fingers crossed that virus figures don’t increase too much again with the city already having been subjected to the longest lockdown.

Not least of all on the coaching front, where Harry White has been very busy as well as inspirational as he fought to keep people playing while all the clubs were closed. Along with Phil Smith, he instigated the Table Tennis Active program which was created with backing from Sport England, Table Tennis England and the Leicester League.

More than 200 table tennis sets were distributed into the local community to bring new people into the sport with, so far, six sessions on YouTube where families could play and keep fit at home. At present it is approaching views numbering four figures and rising.

As White is constantly advising people: table tennis is one of the safest sports to return to indoors with natural ability to distance by simply playing, each end of the table being well distanced, as well as following in-depth advice on returning to play supplied by the governing body.

Clubs are now getting thoroughly involved with junior coaching at Winstanley under the watchful eyes of White and Smith and at Knighton Park, where Shirley Pickering has recommenced her weekend coaching sessions. There is a long way to go with numbers currently well down, but they will rise again with local coaches certainly doing their bit.

Fleckney are planning to return to coaching with Jason Prescott and Miriam Wohl both involved, while Electricity, one of the few one-table rooms to open, have been able to set up one-to-one sessions with players ranging from the lowest division in the league up to Division One.

All in all, a positive indication amidst all the negativity. Next is for the Leicester League to come up with some sort of competitive play, either team or individual, which would need to be flexible to take into account the great unknown ahead.