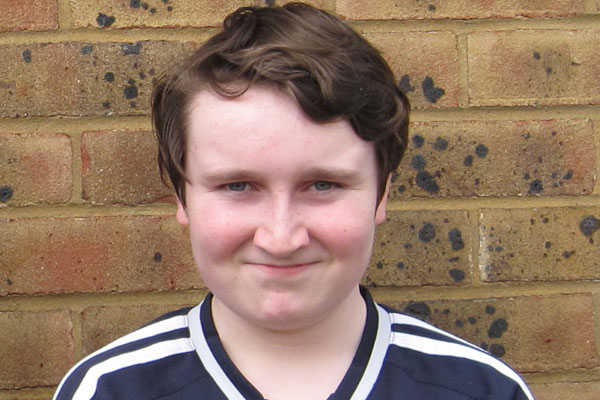 12 year-old Joe McKenna-Jones (Kidlington Forum) gained his first Open tournament success in the Bournemouth Cadet (Under 15) event on Sunday, competing in the “Tyro Invitation” section for players with less than two years’ experience. He won all his six matches, losing only two games in the process, a fair reflection of the rapid improvement he has made over the last six months. Credit goes to the Forum coaches, John Duncalfe, Paul Woodward, Nick Langley and Karl Bushell, who have clearly set him on the right path.