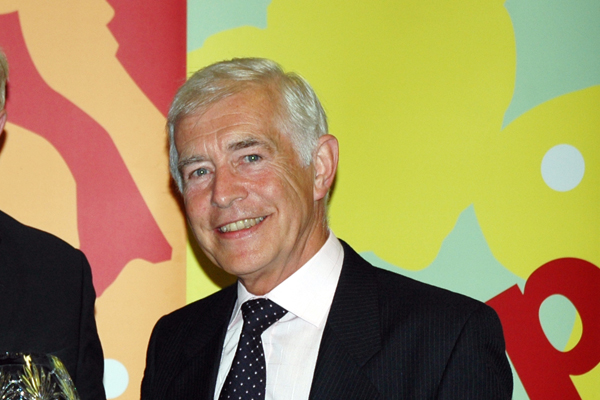 It is with deep sadness that the English Table Tennis Association announce the death of Jim Beckley at 75 years old.

Mr Beckley had been involved on the North West regional committee since the 1990s and has performed many roles including writing press releases, working on the World Championships in Manchester, organising the Northern Masters and being on the VETTS Committee for a number of years.

Recently he was the Vice Chairman for Press and Publicity until his recent illness. His links to the Manchester Evening News ensured table tennis always had a presence in the North West.

He will be sorely missed.

Jim was always calm; he spoke in a gentle well-mannered and courteous fashion.

Always he found time to give advice or to listen if he needed more information and above all there was a sincere sense of gratitude in his tone of voice.

A gentle gentleman, he is sorely missed.

I was very sorry to learn of of the death of Jim Beckley.   He was a journalist of the old school of the printed word, sharp, enthusiastic and interested.

I always found Jim a thoroughly nice and decent gentleman, and not at all pretentious, despite his huge experience in the sports media and table tennis.   He was very easy to work with, such as at the London Olympics test (Pro-Tour Finals) event at the ExCeL in November 2011, where this report writer appreciated his support, encouragement, patience and good humour.

Apolitical, his loyalty was to the table tennis cause rather than to any faction within it.   Quite often at National Council meetings I gave him a hard time in his role as ETTA Vice Chairman for Press & Publicity, but he didn’t take it personally and answered politely, honestly and with good grace.

Although he was getting old, Jim remained dapper looking and eternally optimistic and young at heart.

I hope he knew how much he was appreciated.

I was very saddened to read of the death of Jim Beckley.   I remember him particularly from my British League Committee days – he was always a pleasure to work with.

I was fortunate and worked with Jim for 2 and a half years as part of the ETTA Management Committee. His knowledge in terms of publicity and promotion will be sorely missed. But most of all he was a real enthusiast for our sport and a real gentleman who will be missed greatly. RIP

I was genuinely saddened to hear of the passing of Jim Beckley, a courteous and kind gentleman who gave me considerable support on his many visits to Sheffield to cover the “nationals” and the two English Open’s in 2009 and 2011. Jim shared so much information with me, in order to guide me through my early years of covering the tournaments and taught me many tricks of the publicity trade. We also shared many laughs and a few beers along the way!

One of the proudest moments of my TT life came when Jim presented me with the “Press Officer of the Year Award 2009” – joint winners trophy at the EIS in Sheffield. It was an honour to receive the glass crystal bat from Jim and a moment I will always treasure.

I know he will be greatly missed by his family, friends and the table tennis community. Thanks again Jim for all you gave to me.

If you want to leave your memories please e-mail: [email protected]