It might be a stretch to dub him the Pete Tong of table tennis, but Ormesby TTC member John Lowe has been using the sport to inspire his musical creations. 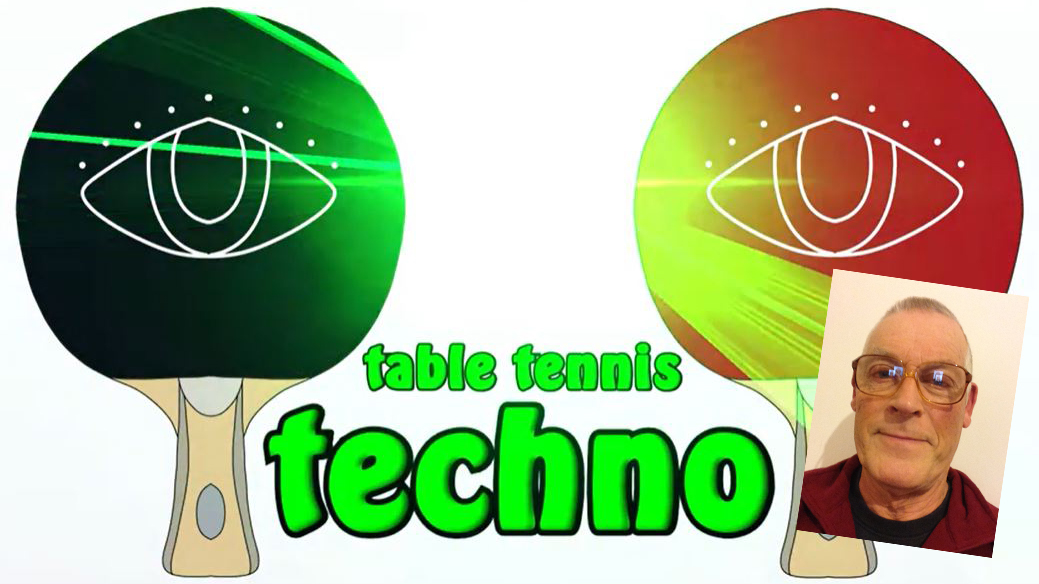 It might be a stretch to dub him the Pete Tong of table tennis, but Ormesby TTC member John Lowe has been using the sport to inspire his musical creations.

John, a graphic designer by trade and who ran his own giftware company before retiring, is channeling his artistry into music and has published two table tennis related compositions on YouTube.

Table Tennis Rap is an upbeat electronic tune, while he has also created harder-edged techno track.

What they have in common is sampling the sounds of table tennis bat on ball, using them to create a distinctive rhythm which underpins both tracks.

69-year-old John, who lives in Loftus – the same North East village where Paul Drinkhall grew up – said: “I’ve never had any training in music but I produce music as a hobby and had been experimenting with trance, techno and ambient music.

“I bought a digital recorder and I’ve always go a table tennis bat hanging about, so recorded dropping the ball on the bat and I thought ‘that’s quite an interesting sound – that’s rhythm, that’s music’.

“I put it through pitch controls and fiddled about with it, but you don’t want to change it too much.

“I think it’s quite catchy and a novelty – a bit of a fun thing – and I thought, just put them out there rather than hiding them. Once you’ve done them, you might as well let people see them.”

The digital graphics which accompany the tunes were also designed by John, who is part of the over-50s group at Ormesby TTC in Middlesbrough, having taken up the sport in retirement. His favourite players are Tomokazu Harimoto, Ma Long and Timo Boll.

“It’s a great sport,” he added. “I’m obsessed by technique and I wish I started 30 years ago, but it’s still fun and that’s the main thing.”