This week our subject is the England Youth Squad (EYS), where our up-and-coming talent is given the right preparation for elite competition. 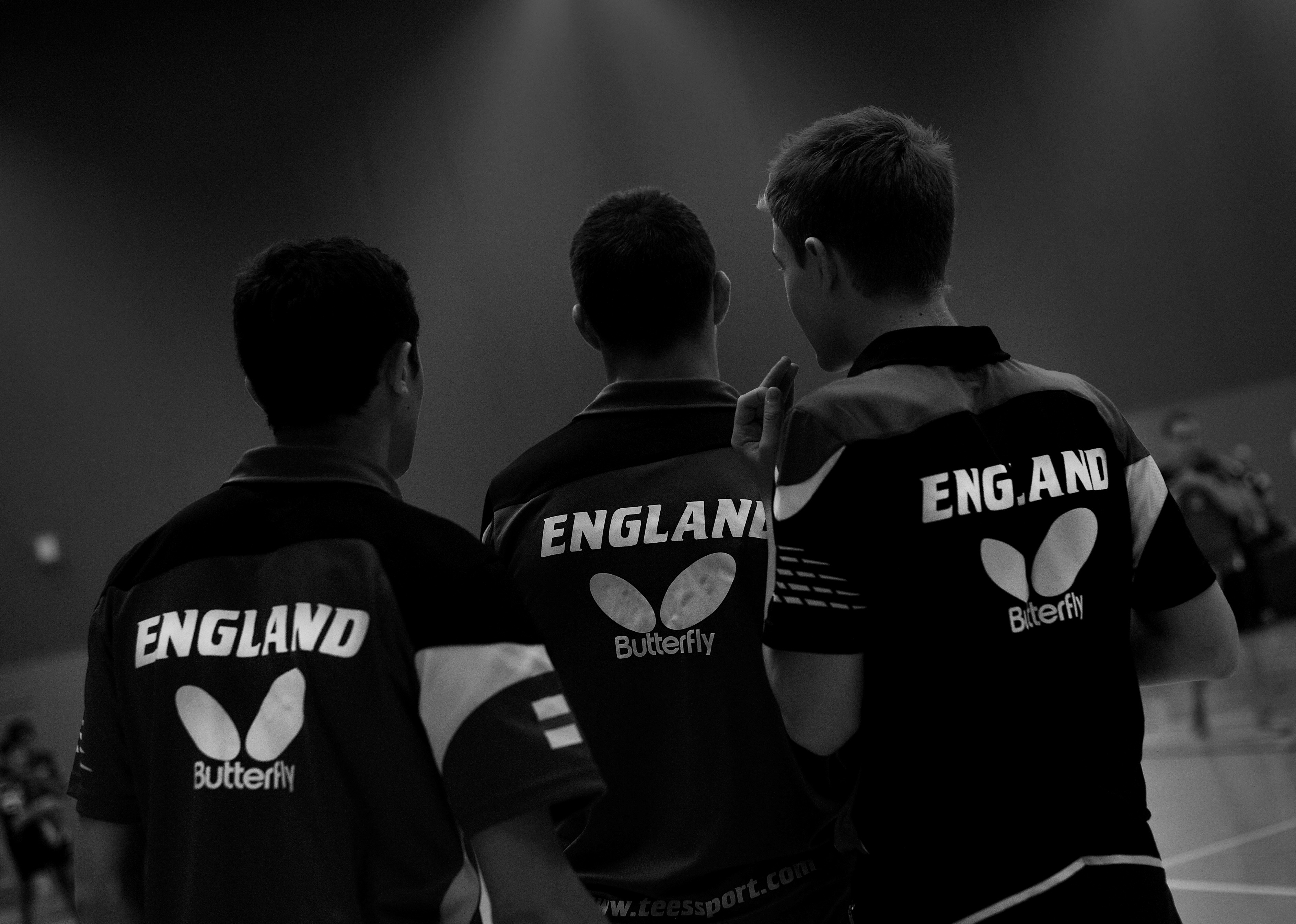 This week our subject is the England Youth Squad (EYS), where our up-and-coming talent is given the right preparation for elite competition.

What is the EYS?

The England Youth Squad is a group of young players with the potential to play table tennis at elite level on the international stage. The squad provides them with a pathway from club and school table tennis to the England ranks and prepares them for elite competition.

How were they chosen?

The players all applied to be part of the squad. Most of those who applied were invited to an assessment day, where they undertook fitness tests, on-the-table practice and an interview where they discussed their training, results and ambitions.

Is it a closed shop?

No. The application process for next season is due to begin in the next few weeks. In addition, after the assessment day, an Observation group of players was selected from those who were not quite at the EYS level, but who have the potential to break into the group.

What does the squad do?

They attend 10 regular training camps throughout the season at the Lilleshall National Sports Centre in Shropshire and also receive regular contact and support at their clubs from one of the national coaching staff. National coaching staff work closely with the players’ local coaches, who remain integral to their development.

The players have all signed an athlete agreement which commits them to the programme, which also includes training, fitness and behaviour criteria and a commitment to be available for selection for certain overseas events, such as the European Youth Championships, 6 Nations and French, Spanish and Hungarian Opens.

I’ve heard that the players pay fees to be involved. Is that true?

Yes, that’s right – although participants have always had to pay their costs, so this is not new. What has changed is that fees have been set as annual costs, rather than on a ‘pay-as-you-go’ basis for each camp. This ensures greater commitment by the players – we feel it is vital the players are fully committed to the high standards set by the programme because this will give them the best chance to succeed. In any walk of life, someone who has paid in to something is much more likely to be committed to seeing it through. Although there is a financial ‘buy-in’, the greater investment is passion, focus and determination to improve.

In addition, the players now have greater coaching input from national coaching staff between camps, which they have never had before.

But what if the players can’t afford the fees?

We have provided 16 of the EYS athletes with Sports Aid Grants (minimum £750), and five players have benefitted from the government-funded Advanced Apprenticeship in Sporting Excellence (AASE) scheme. We also help athletes to apply for local grants, and they can access our Ivor Montagu Junior Fund.

We recognise that it is not always easy for families to meet these costs. But as long as the player’s commitment remains strong, we work with their families to help them meet those financial commitments. We’re pleased to say no player who has been prepared to commit to the programme has been turned down because of fees.

Yes – but don’t take our word for it, ask a couple of the players.

Isabelle Joubeily, 15, said: “I’ve improved my technique a lot, and being in the squad with higher-standard players all round, it does help to improve my game. It’s a lot better than my normal training and you make a lot of friends there.”

Ethan Walsh, 12, said: “I’m getting more consistent because it’s every month. It’s quite hard because we do physical stuff and tests as well.”

Do you have any questions you would like us to answer in our Around the Table feature? Email [email protected]abletennisengland.co.uk