England have named a full complement of 14 players for the European Youth Championships in the Czech Republic in July. 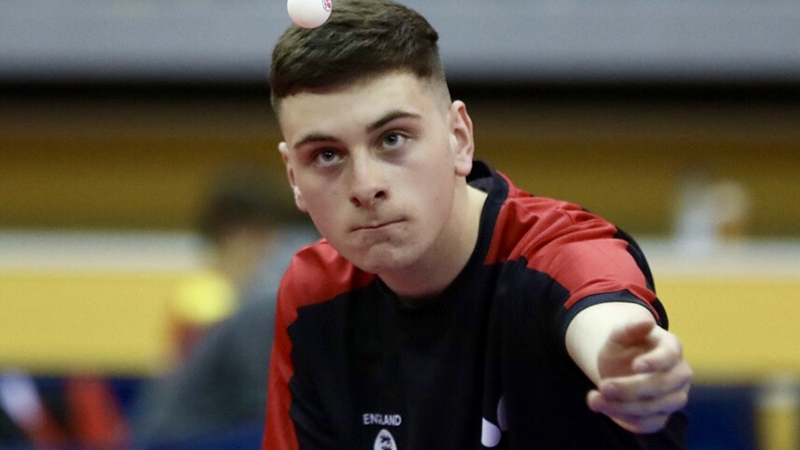 England have named a full complement of 14 players for the European Youth Championships in the Czech Republic in July.

The squad which will travel to Ostrava to compete from July 7-16 is:

Eleven of the 14 players qualified automatically, having met the criteria set in the selection policy. Three – Wilson, Siraj and Bardsley – earned wildcard places.

The squad includes all four singles champions from the recent PG Mutual Cadet & Junior National Championships in the shape of Rayner, Baldwin, Walsh and Payet. The results from that event were notable in that Payet was the only top seed to win a singles title.

Table Tennis England Director of Sport Simon Mills said: “We’re delighted to be sending four full teams but also delighted that the majority of players took control of the selection process and earned the right to go as automatic selections by meeting the terms of the selection policy.

“At the Cadet & Junior Nationals, it was good to see players fighting to win not just for the right to be champion but also with something bigger at stake, namely selection for the Europeans.”