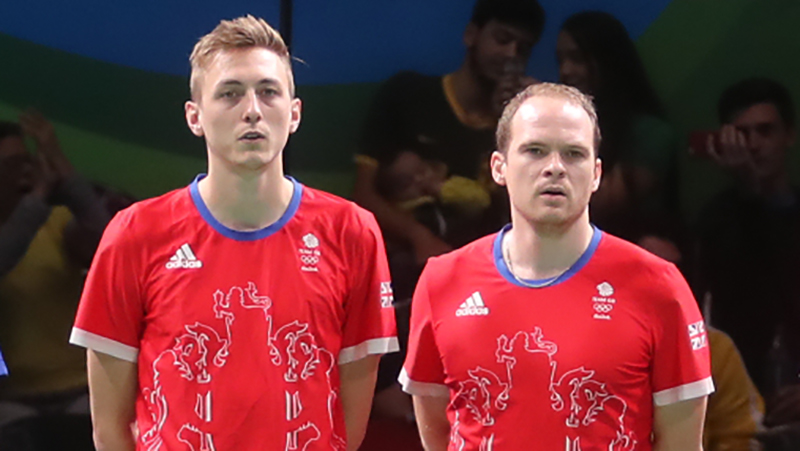 The tournament has been moved from its original venue of Moscow and will now be played in Lisbon from February 10-14.

“I’m confident that they will all give their best as they aim to secure their place at what will be one of the most highly anticipated Olympics ever.”

After the European tournament, there will be a further chance for players who have not qualified to book their places in Tokyo via the World Olympic Qualifying Tournament in Doha, Qatar, from March 16-19. Further places may then be available via the world rankings.