Watch a video showing the first look at how the new Table Tennis England league and fixtures management platform will work. 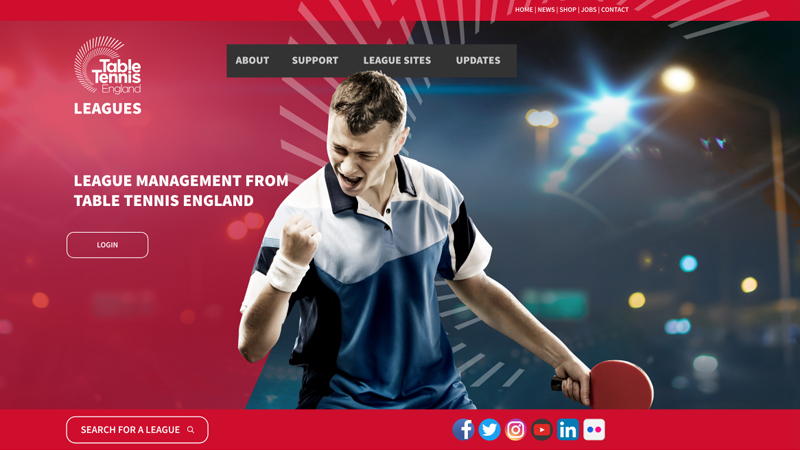 This is the first glimpse of the new Table Tennis England league and fixtures management platform.

The video shows the basic layout and navigation around the site and the simple process of setting up a homepage for a league.

Being developed by Rocca Creative using their SportPAD product, work on the new platform – under the initial name of TT Leagues – is already at an advanced stage.

Rocca Creative have worked with a small group of league administrators to ensure the platform, which is widely used in other sports, is table tennis-ready.

The video is intended to be a basic first-stage view of the platform – while other functionality has been developed, it is not possible to include it all in a short video.

A full list of the functions which will be available on TT Leagues, both at the launch date and during Phase 2 development which will follow immediately, is available on the TT Leagues page of this website. You can also see a timeline of how the project will move forward, plus the answers to a number of Frequently Asked Questions (FAQs).

It will be launched in July ready for the 2019/20 season and will feature the six most common league formats from the launch date, with others soon following in consultation with leagues.

More than 80 leagues have so far signed up to test the platform before its release – if you would like to get involved, please email [email protected]

We will release regular updates over the next few weeks as the development continues and moves into the test phase.