Five English athletes will compete at the European Championships in Alicante in September. 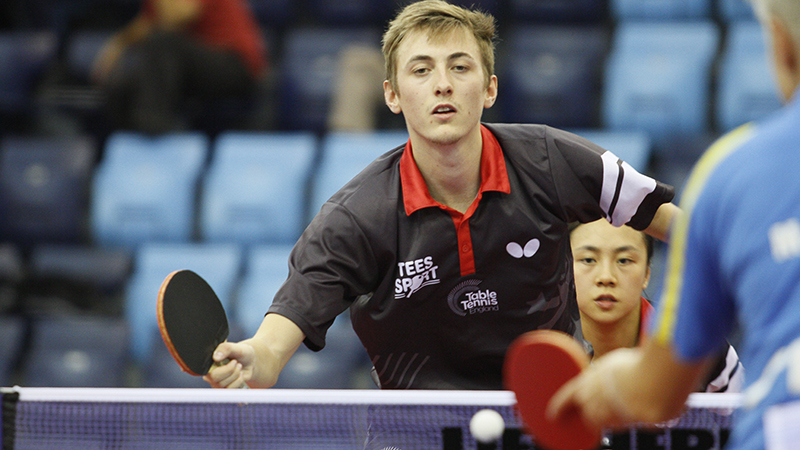 Five English athletes will compete at the European Championships in Alicante in September.

Liam Pitchford, Paul Drinkhall and Sam Walker all qualified automatically for the men’s singles, by virtue of having been ranked in the world’s top 100 for at least two months during the qualifying period. In Pitchford’s case, he also qualified as reigning national champion.

In the doubles, there is a sign that planning towards the Tokyo 2020 Olympics is already under way, with English players teaming up with Charlotte Carey of Wales in both the women’s and mixed disciplines.

Carey, who recently became the first Welsh player to enter the world’s top 100, will partner Ho in the women’s and Drinkhall in the mixed.

Walker will play with a partner to be confirmed in the men’s doubles and Tsaptsinos is also as yet without a partner in the women’s and mixed.

Only two men from any country are permitted in the mixed doubles, so Walker is unable to feature.

The championships run from September 18-23.