The European Championships, due to take place in Poland next month, has been postponed. 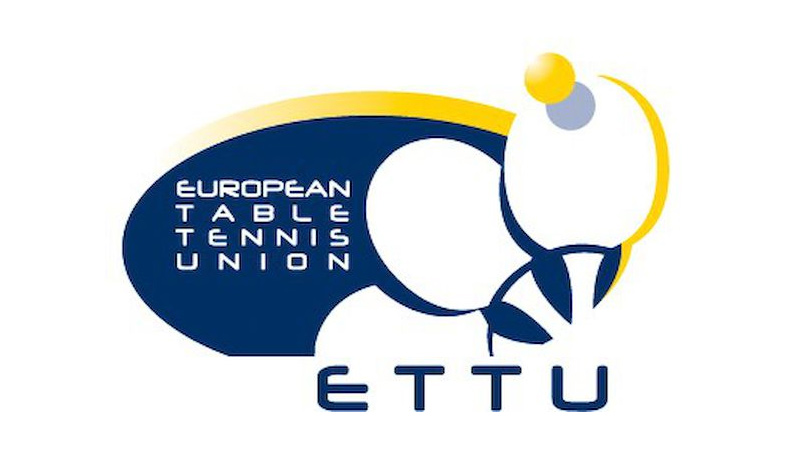 The European Championships, due to take place in Poland next month, has been postponed.

The European Table Tennis Union (ETTU) made the decision in the light of concern over increasing numbers of coronavirus cases in parts of Europe, as well as travel and quarantine restrictions.

ETTU President Ronald Kramer said: “The safety of players, coaches, officials, volunteers, staff and partners has been a priority for all organisations involved.

“A lot of work has taken place over the last six months in preparation for the event. We thank the President of the Polish Table Tennis Federation, Mr Dariusz Szumacher, the board, staff and partners in Warsaw for trying everything possible to deliver the event.

“In particular upcoming travel restrictions played an important role in the unanimous but sad Executive Board decision. With not all member associations being able to participate, the event would not be a fair European Championships.”

Dariusz Szumacher said: “We had prepared a very special event despite the circumstances during the last five months. Nevertheless, my colleagues and I, the city of Warsaw and our partners look forward to welcoming everyone on another date for the European Championships.”