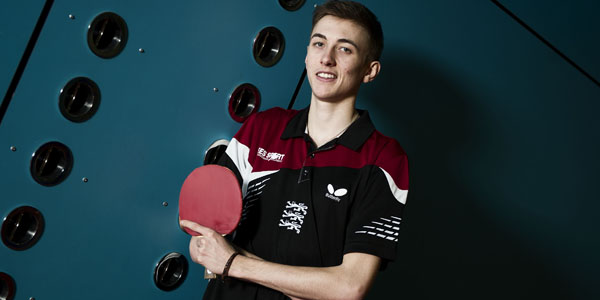 The England squads for the World Team Table Tennis Championships in Tokyo, Japan (April 28 – May 5, 2014) have been announced following the completion of the Senior National Championships.

England’s men and women will once again travel in the hope of securing a long sought-after promotion to the Championships Division to return to the top tier of world table tennis for the first time since 1997 (both men and women).

The women’s no. 1 and 2, Kelly Sibley and Joanna Drinkhall, for so long unseperable at international level, will once again lead the charge for success in the Challenge Division of the women’s team event. Sibley, 25, and Drinkhall, 26, will be joined by 22-year-old Hannah Hicks and 15-year-old Tin-Tin Ho.

At the last team world championships, held in Dortmund (GER) 2012, neither the men nor women could earn a place at the highest level. The men came the closest and only missed out following a 3-2 defeat to India, while the women suffered at the hands of Italy and India in the group stages to cut short their campaign.

The World Team Table Tennis Championships will also act as the last major event begin considered before the final squads for the Commonwealth Games in Glasgow 2014 are announced. A team promotion in Tokyo could have positive ramifications for a place on the plane to Scotland in the summer.