England have named a five-strong squad for the European Championships due to take place in Warsaw from June 22-27. 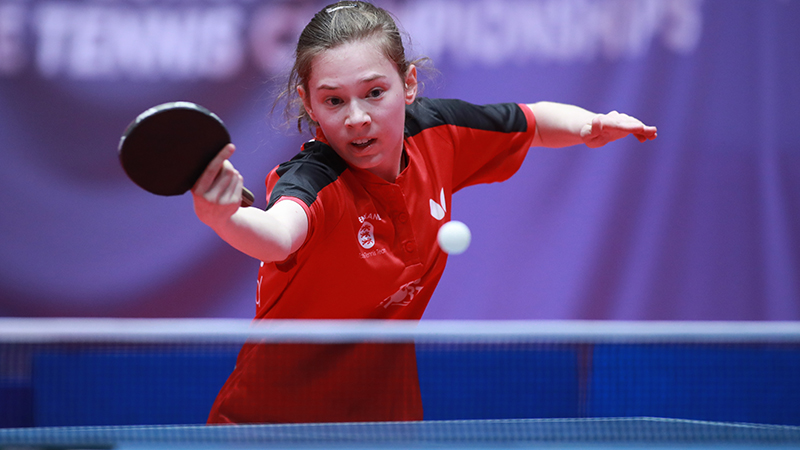 England have named a five-strong squad for the European Championships due to take place in Warsaw from June 22-27.

Liam Pitchford, Paul Drinkhall and Sam Walker will compete in the men’s events and Tin-Tin Ho and Charlotte Bardsley in the women’s. The events are individual (singles and doubles).

A number of players were unable to be considered, including Tom Jarvis, who has not yet played any matches as he recovers from a hip operation, and Maria Tsaptsinos, who has university exams during the period when she would have to self-isolate after returning from the tournament.

This will be the first major championships since the pandemic largely shut down the international calendar last spring, and Pitchford said: “Until recently, I probably didn’t think it was going ahead, so it’s a bit of a surprise in a good way – it’s a positive thing.

“It’s a good opportunity to play matches, in my case before the Olympics, and find some form and hopefully do well.”