England aim to add success on the continental stage to their world achievements when the European Team Championships get under way in Romania next week. (September 28 to October 3) 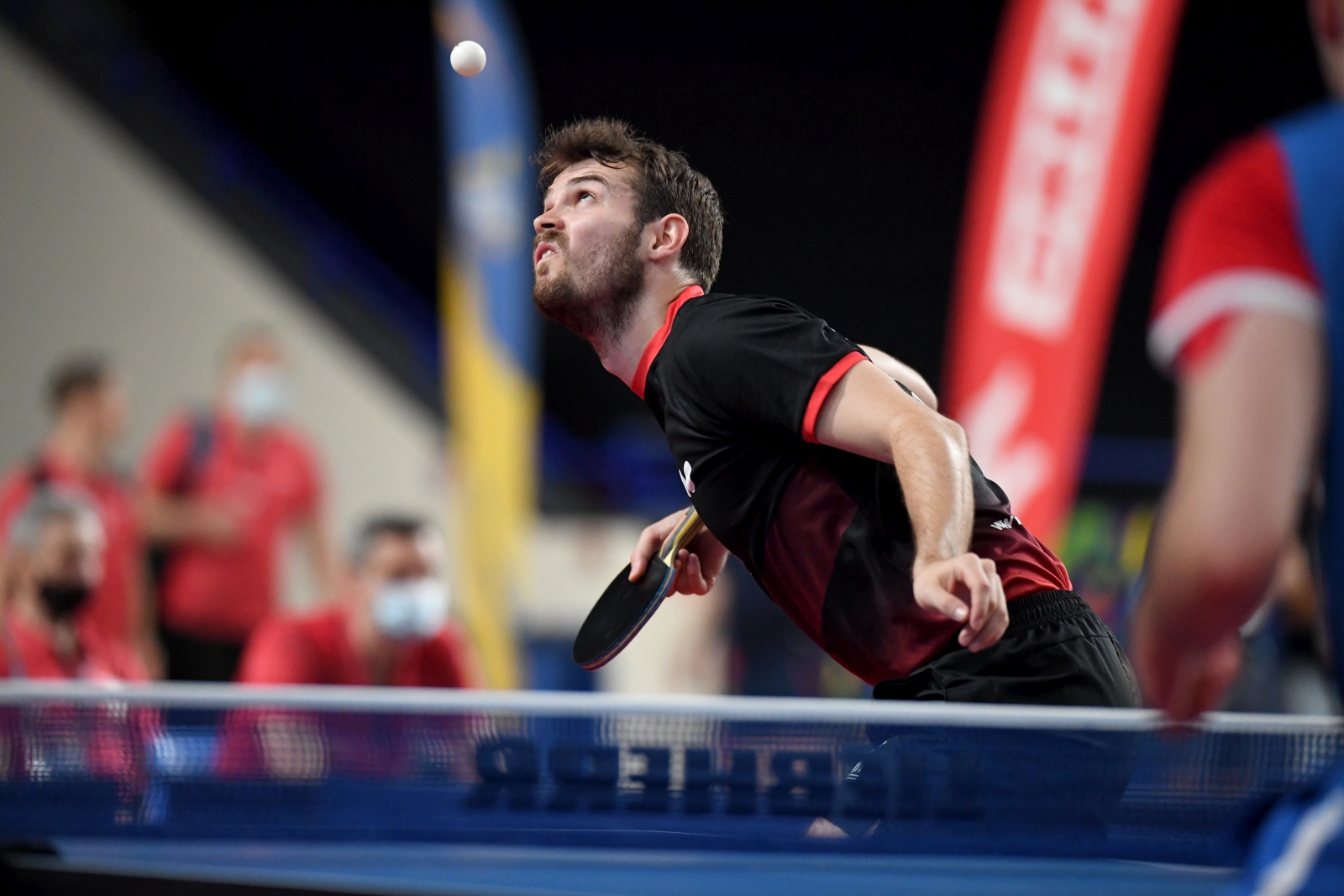 England aim to add success on the continental stage to their world achievements when the European Team Championships get under way in Romania next week. (September 28 to October 3)

The event is an important staging post on the way to a home Commonwealth Games in Birmingham next year, providing a comparatively rare opportunity for team play.

England men have been drawn against Serbia and Slovakia in the group stage, while the women face Sweden and Poland.

For the men’s squad of Liam Pitchford, Paul Drinkhall, Sam Walker and Tom Jarvis, it is more than an opportunity to work on the team format as they also have ambitions to feature in the challenge for medals.

As a quartet, they won Team World Cup bronze in London in 2018, while the top three took bronze at the World Team Championships two years previously.

Add achievements on the ITTF World Tour and various Commonwealth Games medals, including doubles gold for Pitchford & Drinkhall, and success has not been in short supply,

However, a challenge for European medals has eluded them and it is something Drinkhall hopes they can put right in Cluj-Napoca.

He said: “Every team is good and we’ve had a couple of hard matches with Slovakia over the years. They’re a very good team to go up against.

“But we’re a good team ourselves, we’re top of the group and we’ve earned that ranking and the pressure that comes with that. We’ve got to get through the matches and go on to have a good tournament.

“I love team events and in a few of them we’ve done well, but we’ve not quite cracked the Europeans yet.

“We’ve managed to get it right on the world level and technically it should be easier with one continent rather than the whole world, but Europe is a strong continent.

“We’ve been doing our own individual preparation and we’ll all be ready. I hope this time it will be better and we can make sure we do it on the European stage as well.”

Those happy memories of team achievements also fuel Pitchford’s ambitions. The England No 1 said: “It’s always nice to play as a team, it’s been a while since we’ve done that.

“We’ve had some good memories, but other times when we’ve not performed so well. Hopefully we can get back to 2016 and 2018 times and start getting some results as a team.

“We’re seeded fairly high, so hopefully that won’t add pressure. We’ve got Slovakia and Serbia and while any team is difficult, it’s a chance for us to get the ball rolling and see what happens.”

Meanwhile, England women are up against higher-ranked Sweden and Poland in their group matches, but No 1 Tin-Tin Ho believes there are opportunities to cause an upset.

Sibley is listed as coach-player, a reflection that her roles will very much be that way round. But having ended three-plus years of retirement by playing against Lithuania in the Qualifying Tournament – and winning the vital match to seal a place at the Championships – it is not a flight of fancy she may yet be involved.

Ho said: “It was very important for us to qualify and to compete as a team. We haven’t competed much as a team recently and it’s important with the Commonwealths ahead, but any team competition is always good for our morale.

“We’ve seen our group and hopefully there are some good opportunities there. We’ll have a strong bench and good team spirit, as we always do.

“Having Kelly there is always nice as a coach or a player. She’s a very good team player and helps the rest of us a lot.

“We were all very happy that she played and played well (against Lithuania) and it adds positivity to the team. She has a lot of experience and she’s strengthening the team.”