The English Leagues Cup Competitions (ELCC) have been cancelled this season because of the ongoing pandemic restrictions. 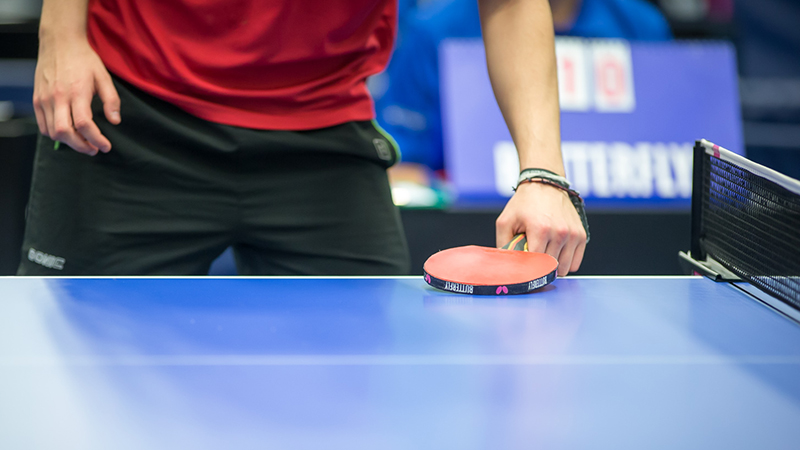 The English Leagues Cup Competitions (ELCC) have been cancelled this season because of the ongoing pandemic restrictions.

The ELCC committee has elected to cancel the tournaments for 2021. The regional qualification events were due to take place on April 17 (Senior) and April 25 (Junior), with the finals over the weekend of June 5-6.

“Initially in December, the date for entry forms being sent out was delayed and the original calendar dates postponed. Sadly the overall situation about play and venues has not changed by the start of February and does not seem likely to change sufficiently in the next few months.”

Mike Smith added: “It is particularly regrettable in that ELCC 2019/20 was cancelled after all the preparation work had been completed for the highest entry in recent years. We look forward to running these competitions in 2021/22.”