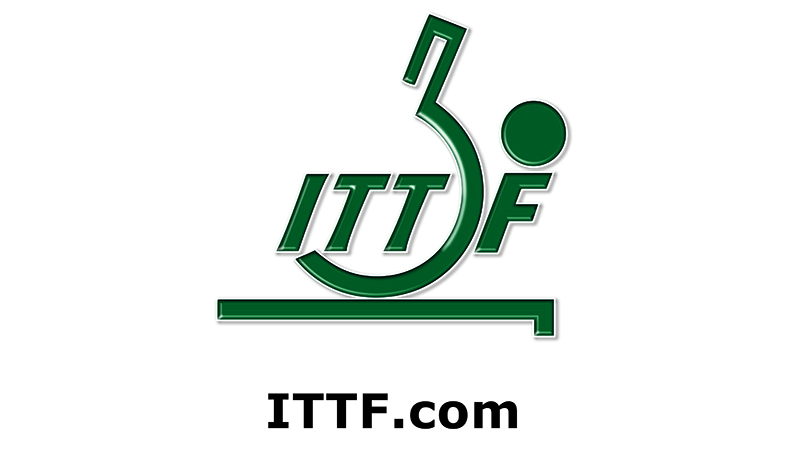 The ITTF’s first ever virtual Annual General Meeting (AGM) was held yesterday, Monday 28th of September, when it was announced that the 2023 ITTF World Table Tennis Championship Finals will be staged in Durban, South Africa.

Member Associations across the globe casted their votes which resulted in Durban winning 90 votes (69.77%) and the other candidate city of Düsseldorf, Germany, winning 39 votes (30.23%).

It is the first time that the ITTF’s most prestigious event is being held in South Africa and the first time on the African continent since Cairo, Egypt, in 1939.

Two major governance reforms to the ITTF Constitution were also announced at the AGM, with the creation of an ITTF Tribunal and an ITTF Integrity Unit. ITTF state that ‘both reforms will provide yet another important step towards improving their governance’.

To read more about the above and other updates from the ITTF AGM click here.