Drinkhall and Parker tie the knot in Addlestone 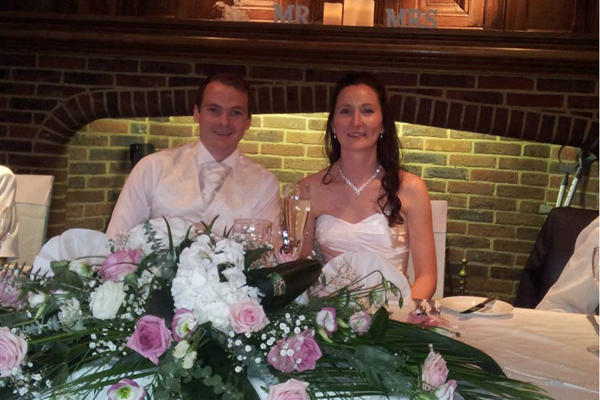 Drinkhall, 23, and Parker, 26, met whilst in residence at the Holme Pierrepont National Watersports Centre at what was then the National Table Tennis Academy some 10 years ago, after moving away from their homes and families to be part of the Elite Academy performance group.

The newlyweds have taken a break from their hectic training schedules to jet off to the Dominican Republic for two weeks on their Honeymoon on Monday morning. Many other players both past and present from the world of table tennis were also guests at the wedding, including team mates Kelly Sibley, Naomi Owen, Georgina Walker, David McBeath, Matthew Ware, Gavin Evans, Bradley Evans, Miles Evans, Darius Knight and Gavin Rumgay.