Deadline nears to have your say on funding

Members of the table tennis family have until August 19th to lobby for a change in the way elite sport is funded in the UK. 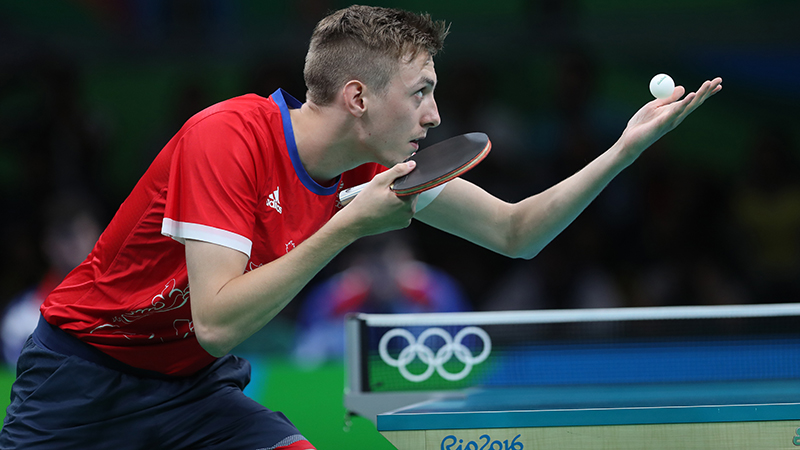 Members of the table tennis family have until August 19th to lobby for a change in the way elite sport is funded in the UK.

UK Sport, which invests around £100 million of National Lottery and Government funding into Olympic and Paralympic sports every year, is seeking public feedback on whether the current model should be changed.

At present, only sports that will deliver multiple Olympic and/or Paralympic medals receive funding for their performance programmes. Table tennis does not receive UK Sport Olympic funding, though the British Paralympic table tennis programme is funded.

The consultation takes the form of an online survey which should take around 10 minutes to complete and is open until Sunday August 19th.

Table Tennis England is one of 11 National Governing Bodies (NGBs) which are lobbying for a change to the funding system, under the Every Sport Matters banner.

The group of 11 NGBs, which also includes Badminton England, Archery GB and GB Wheelchair Rugby, believes this can be achieved within existing budgets without compromising medal success.

Table Tennis England Chief Executive Sara Sutcliffe said: “We have made our response as a governing body and I would urge as many of our members as possible to take part in the consultation to ensure the views of our sport are heard.”