Coaching Week: Why Walker owes so much to first coach

To celebrate Coaching Week, we have spoken to England’s Sam Walker about the coach who helped his dreams of a career in the sport to take flight. 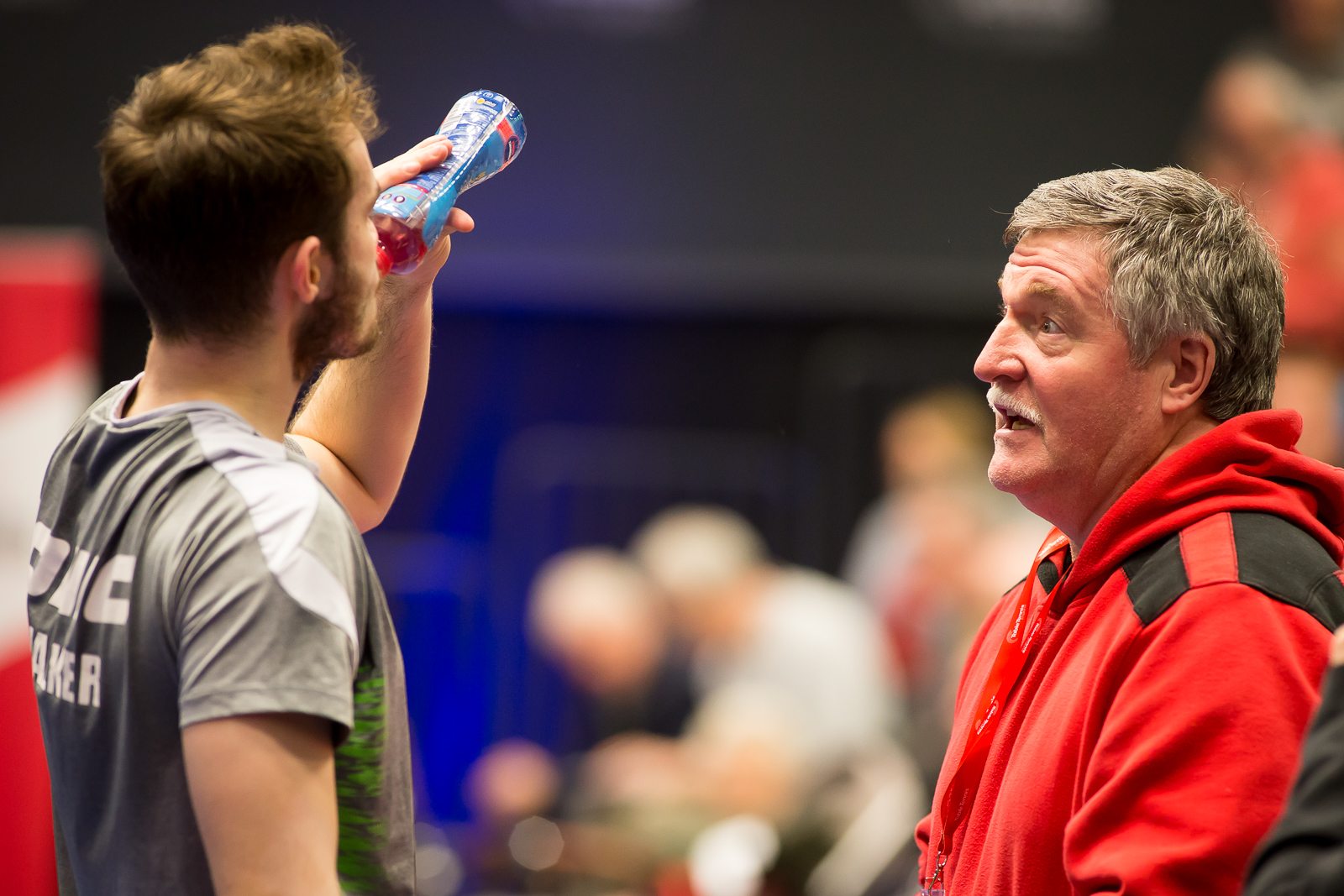 Getting to the top in table tennis – or any sport – requires talent, dedication, commitment and a ferocious work ethic.

But even with all that, it would not be possible without at least one great coach underpinning a player’s effort.

To celebrate Coaching Week, we have spoken to England’s Sam Walker about the coach who helped his dreams of a career in the sport to take flight.

It is a career which has so far earned World Team Championships, Team World Cup and Commonwealth Games medals, plus a memorable Olympic debut at Rio 2016.

Walker, who later this month heads to the European Games in Minsk as part of Team GB, says he would not have achieved any of that without the input of Howard Knott, who was his coach at Redlands Primary School in Worksop.

Knott still coaches at the school and although he has not worked with Walker on a regular basis since the England star moved to play full-time in Germany at the age of 16, the pair are reunited each year at the PG Mutual National Championships, where Knott has guided Walker to three finals in the past four years.

Walker said: “I wouldn’t be where I am today without Howard, he’s been my coach since the very beginning. We clicked straight away, he understood the way I thought and of course it was him who put the foundations of my game in place.

“I think as a young player with dreams it’s so important to have someone with you who is knowledgeable about the game but also who understands what it means to be a kid and to have a childhood as well as working hard and we’ve always had so much fun working together, even now. He still gives me advice and watches all of my matches.

“What makes him such a great coach is that he always wants what’s best for his players. He knew when I decided to move to Germany at age 16, that I would need to work with more experienced coaches, and he was happy to let me go and very supportive.

“The biggest thing I can say about Howard is that not only is he a great coach but an even better person and he’s much more than just a coach to me and my family and I owe him so much.”

To mark Coaching Week and the contribution that grass roots coaches have in developing athletes and communities, we’re asking to hear your stories of your first coach and how they helped you fall in love with our great game.

Aled Howell, Coach and Education Manager at Table Tennis England said: “The relationship between player and coach is such a pivotal one at any level of sport, but the relationship a player has with their first coach is particularly important. It’s because they put in place the building blocks to allow a player to enjoy and achieve in table tennis but, more importantly, they nurture a love of the sport and also help to shape a player’s character through working with them and passing on their own knowledge and enthusiasm.”

Share your stories with us by post your messages on social media tagging @TableTennisEng and using the hashtag #greatcoaching.

Coaching Week. Taking place from 3rd to 9th June, the week-long celebration created by UK Coaching, the lead agency for coaching in the UK, aims to highlight great coaching and the benefits coaching can bring.