Burton go for a repeat in WBL

Burton Uxbridge have greater strength in depth as they target a repeat of last year’s Premier Division victory when the Women’s British League returns this weekend. 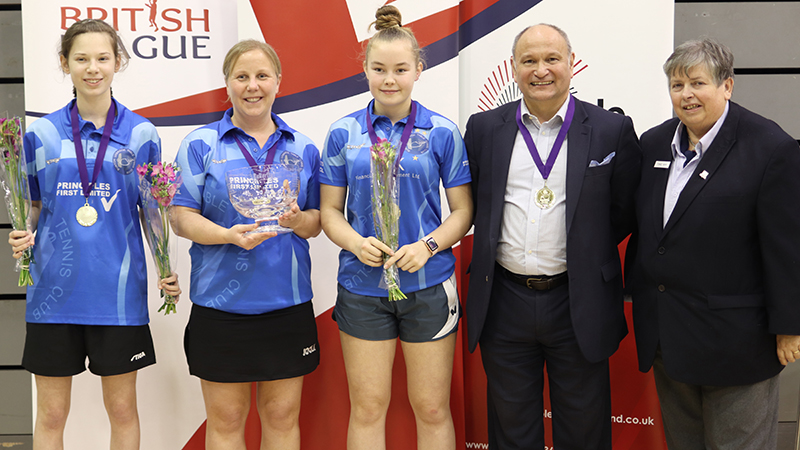 Burton Uxbridge have greater strength in depth as they target a repeat of last year’s Premier Division victory when the Women’s British League returns this weekend.

The winning trio from last year – Charlotte Bardsley, Mollie Patterson and Kate Hughes – all return, but the addition of Lois Peake makes them probably the team to beat.

The champions will be chased again by last season’s runners-up XLNT Draycott, who rely on the same line-up of Emma Vickers, Abbie Milwain and Inta Zdanovska. The two sides clash in the second round of matches at WV Active in Wolverhampton.

Also in the Premier Division, promoted Fusion and Byng Hall will attempt to get a foothold in the top division. The roster is completed by 2017 champions YHL – now in the guise of YHL & UON – and Formby.

The Premier Division was one of three triumphs for Burton Uxbridge last season and as a result, their second string have been promoted to Division 1 and their third team to Division 3. Both will rely on largely youthful line-ups to cement their positions at the higher levels.

Lower down, the bottom two divisions have been amalgamated and split into two parallel leagues, 5A and 5B, in order to help speed up the progression of clubs into the higher divisions.

Click here to view the event programme, including all the team line-ups and fixtures.