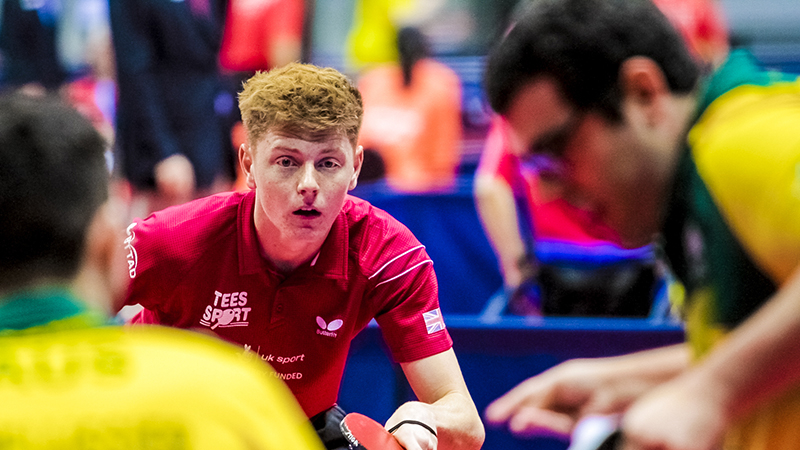 Perry and Shilton narrowly missed out on qualification for this year’s World Championships and will be joined in Spain by Commonwealth bronze medallist Josh Stacey, who took gold in the Czech Open in September, and six British Pathway and Development athletes.

The full British team for the Spanish Open is: