Find out how the BATTS club in Harlow has resumed its Open Singles League in a Covid-safe way which can be adapted for use in other clubs. 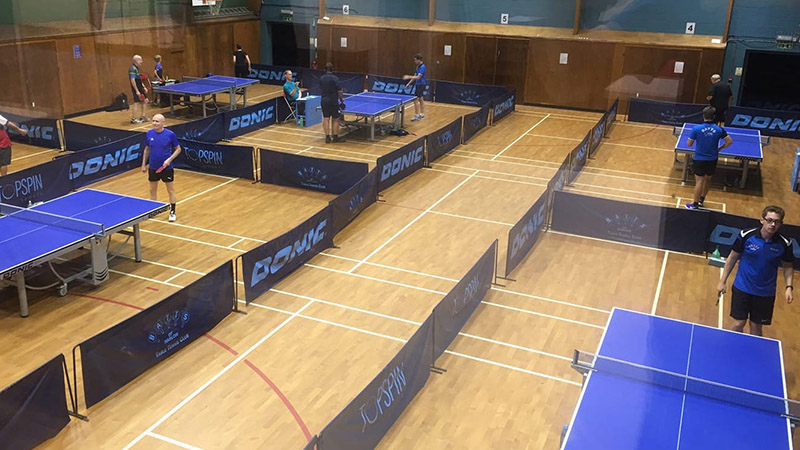 While traditional leagues and all other formal tournaments are struggling to get going, BATTS has successfully resumed its highly popular and flexible Open Singles League and are busy making plans to expand the scope of the competition.

The good news is that clubs all round the country could use this flexible format to establish their own version.

Open Singles is not played in teams, but players enter individually, and the competition has its own rating system which guarantees many exciting and close matches. All matches are played at a single venue. At BATTS in Harlow a maximum of 18 players can participate in any session (three groups of six players with each group playing on two tables).

The league is open to all levels and ages from beginners upwards.

At BATTS, competitors can choose between sessions on a weekday evening or a weekend afternoon, but this could easily be adapted to suit the availability of table space at your own club.

Each series has a fixed number of sessions (normally 8) and in the BATTS arrangement a modest entry fee provides a prize fund of £1,000 at the end of the series.

The current series at BATTS, which had been interrupted by lockdown, has now re-started and will finish in November. Meanwhile plans are under way to extend the competition allowing up to 100 competitors to begin the new series in January.

For more information, or if you would like to consider running a similar competition in your area, contact the organiser Graham Frankel: [email protected]. He will be happy to share his experience of running Open Singles and give you free access to all the documents you will need.