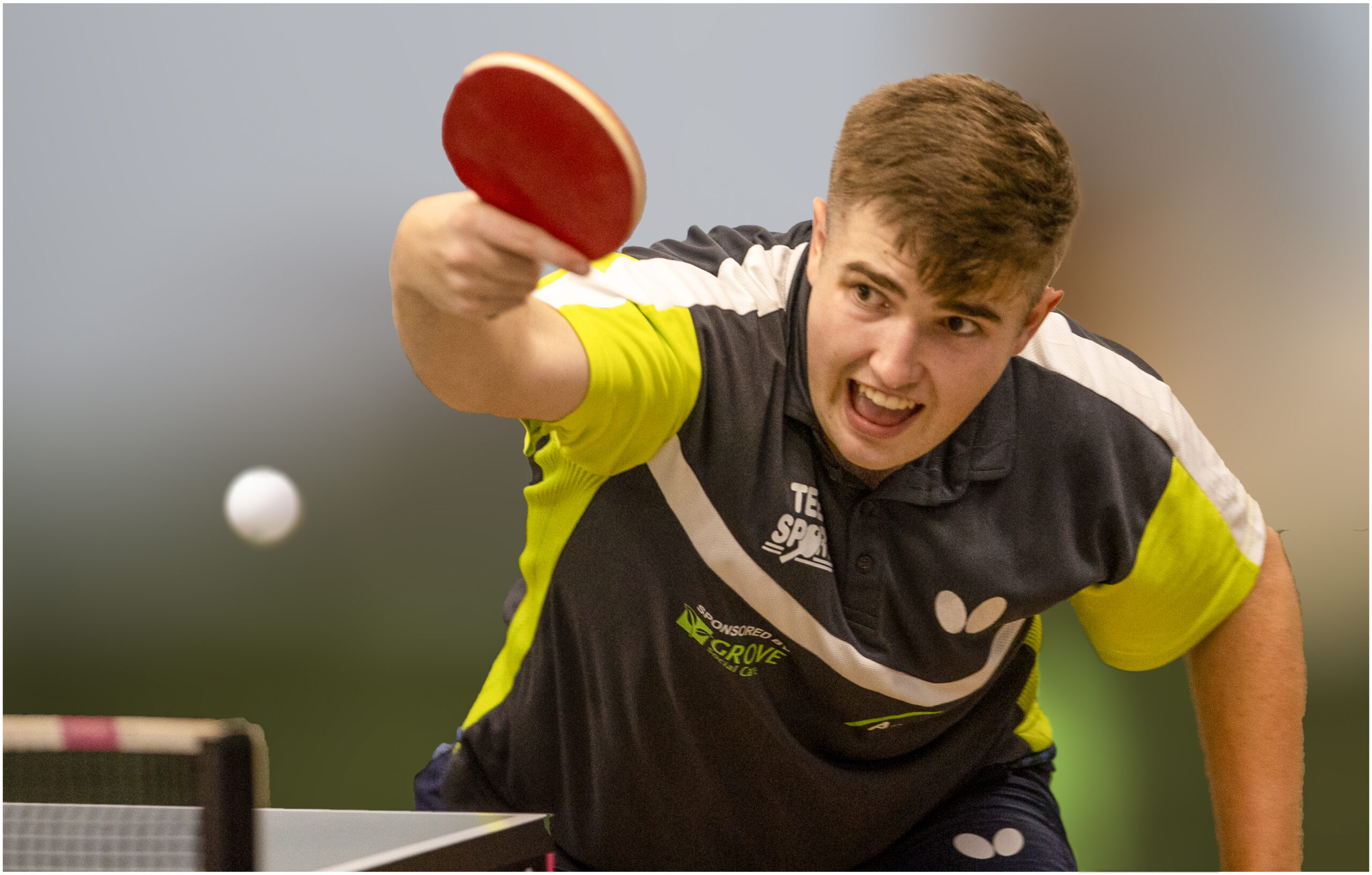 Archway Peterborough beat Ormesby 4-3 in a thrilling SBL Premier Division fixture that was in the balance until the very last set of the match.

The result means Archway are now the only unbeaten team in the league, having won all three of their fixtures. Those in attendance in Middlesbrough were lucky to witness what was an exhilarating match between two very talented teams.

Helshan Weerasinghe, Sam Mabey and Ryan Jenkins lined up for the home side who had yet to lose this season. Archway’s trio of Darius Knight, Callum Evans, Jordan Wykes was last in Premier Division action in October.

Evans ensured the travelling side got on the board early as he beat Weerasinghe in three. Mabey, who has been in fine form so far this year, took on Knight in other the opening singles match, wining in four.

The doubles saw Jenkins and Mabey combine to beat Knight and Wykes in a back and forth encounter. Five sets were needed, the final set being won 11-7 by the Ormesby double to give them a 2-1 lead.

Meanwhile Weerasinghe was beaten in four by Knight, to leave the fixture poised at 3-2 to Ormesby with two games to play. Ryan Jenkins stepped up to take on Callum Evans and Sam Mabey faced Jordan Wyke.

Jenkins and Evans shared the opening four sets of their singles match. Victory for Wykes against Mabey on the second table meant that the final set would decide the overall match.

Jenkins led 9-8, seemingly about to secure victory for Ormesby. Evans, however fought back to take the remaining three points and a win for Archway.

Ormesby remain top of the table thanks to the fact they have played a fixture more than Archway. The next round of matches is to be played on Saturday 29th January. North Ayrshire will travel to BATTS and Urban will take on Fusion as they look for their first win of the season.