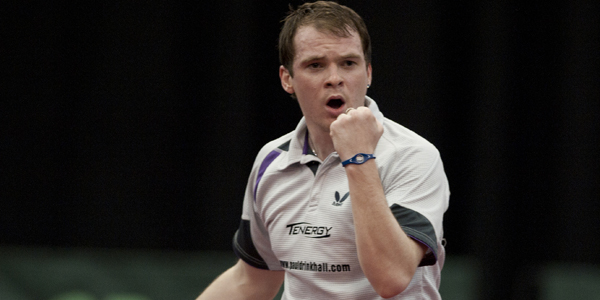 Last year it was Paul Drinkhall and Kelly Sibley who stole the show with both players retaining their national title from 2011. Drinkhall, now level with Matthew Syed on four singles titles, beat off stiff opposition in Sheffield last year including victories over Chris Doran, Darius Knight and then Liam Pitchford in the final to earn his prize.

Sibley, meanwhile, won her third national singles title after beating long-time teammate Joanna Parker in a highly competitive final. While the pair are once again strong favourites to reach the last stage, is there anyone out there who can stop them? 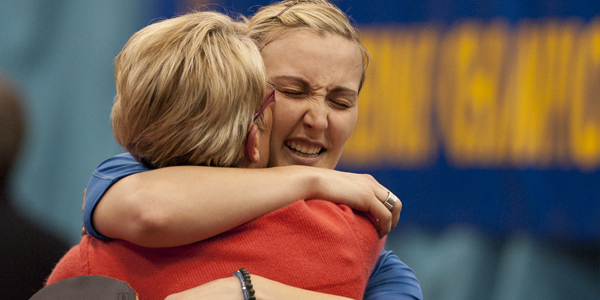 The top seeds may have triumphed in the mens’ and womens’ singles but there were a few surprises across the board in the other events staged at Ponds Forge in March. 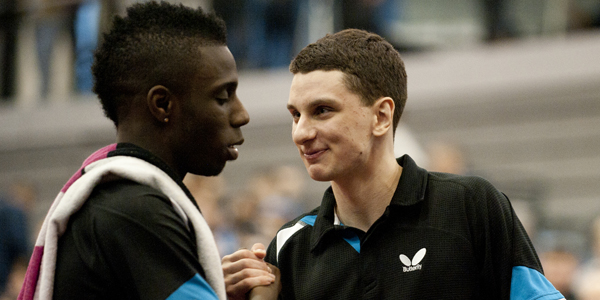 To be part of the 2012/13 Senior National Championships you have to apply first. Download the entry form below and return it by 2nd February 2013 to be added to the draw.